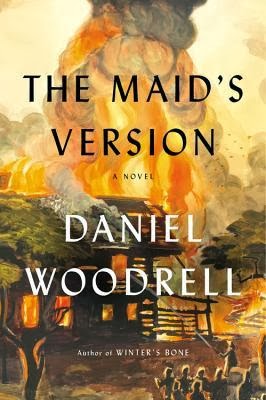 You can read more about Woodrell and the real story behind this fictionalized version of it here.
Posted by Kemper at 8:34 AM