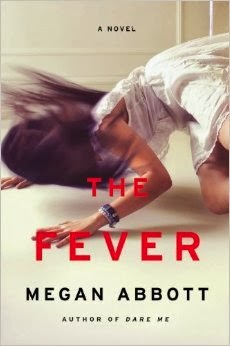 Also posted at Goodreads.
Posted by Kemper at 5:13 PM