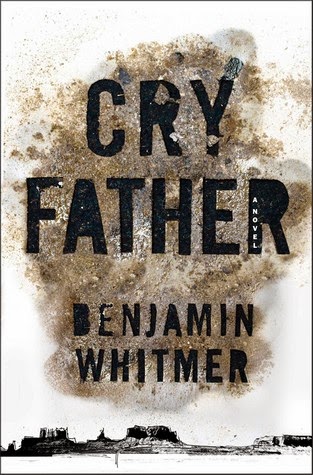 Also posted at Goodreads.
Posted by Kemper at 11:05 AM No comments: 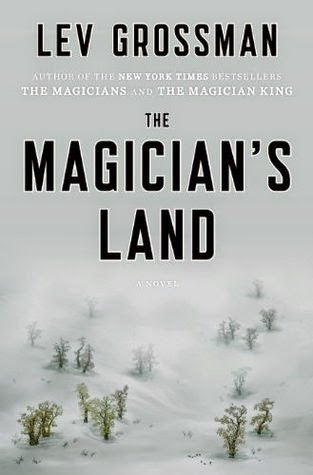 4 out of 5 stars falling out of the sky.

For being a genre-fusing deconstruction of the fantasy novel, this sure had me on the edge on my seat.
It all started with teenage Quentin Coldwater attending a magical school, finding out the fantasy land from his favorite novels was real and then journeying there. Following various quests and a whole lotta heartbreak, Quentin is back in the real world and gives himself a very personal mission to complete even while his friends back in Fillory learn that the end of that world is very nigh.
Quentin has been a Rorschach test of a character since the beginning. Is he a spoiled ass who can never be happy or appreciate the amazing opportunity he has? Or maybe he’s a dreamer so sensitive to all the ways that the world and people in it fail us that he can’t help but constantly look for someplace better? Or is a potential hero tripped up by the expectations that his fantasy nerdom have instilled him with?
There’s some truth in all of those and no shortage of readers who couldn’t stand Quentin or his friends. I had problems with him, too, particularly in the first half of the second book where it seemed that Quentin had regressed, and I would dearly have loved to give him a slap to the back of the head.
However, I always had the feeling that Lev Grossman was taking us somewhere with Quentin, and that I couldn’t really know the guy until I knew how he turned out in the end. Here’s where that belief paid off for me with Quentin, now 30 years old, finally acting like an adult, and there’s some genuine sadness in the idea that Quentin may have finally outgrown his childish things.
While he’s more mature, he’s still a magician and one thing Quentin hasn’t lost is the wonder and possibilities of the fantastic. Now it’s just tempered with the realism of a guy who is a crusty veteran of many battles and seasoned interdimensional traveler. Grossman also shifts perspective to several other supporting characters in a variety of circumstances from an attempt to steal a magically protected object to witnessing a final apocalyptic battle in a world tearing itself apart.
The other characters have gone through similar arcs so that they seem less like hipsters tossing around ironic comments about being in a fantasy story and more like magicians fighting for things they care about who are still capable of throwing out some one-liners about being in a fantasy story.
This final book in the trilogy pays off on a lot of levels and manages to wrap up most of the loose ends without seeming so tidy that it came in box with a bow on it. All of it feels rich and detailed, and best of all, it feels like it mattered.

Also posted at Goodreads.
Posted by Kemper at 5:03 PM No comments: