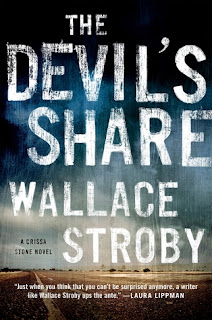 Also posted on Goodreads.
Posted by Kemper at 8:06 AM No comments: